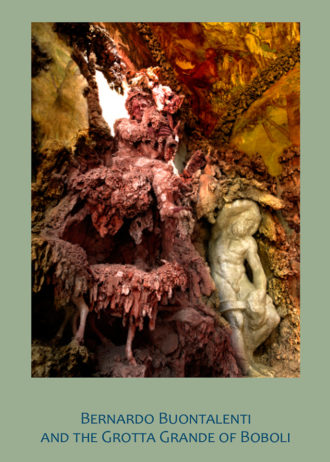 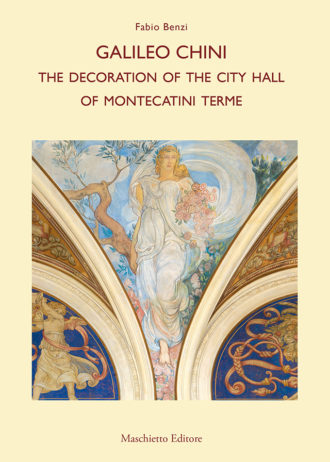 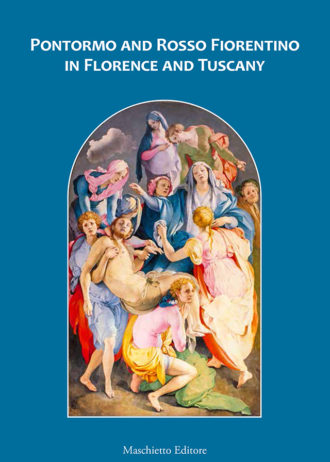 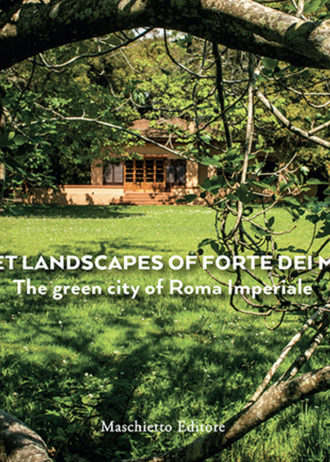 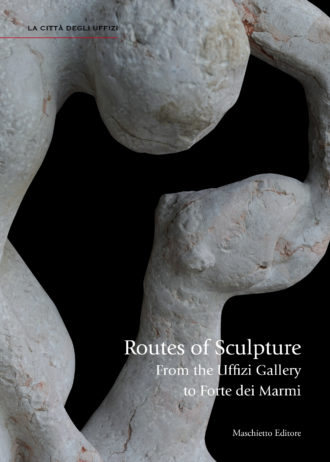 Routes of Sculpture From the Uffizi Gallery to Forte dei Marmi 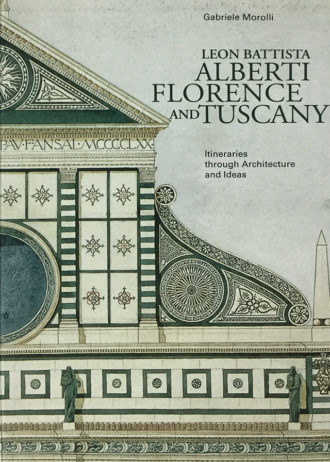